This post is in memory of the Halloween nights I’ve sat nervously eating the children’s give-away candy while waiting for the Priory door bell to ring. I felt besieged, I was besieged.

In Edmonton Canada the children came with pillow cases to collect the sweets. In Reading England in the early 1990’s just a few children came, neighbours children. In Eugene Oregon in 1988 I became transfixed by the carved pumpkins arrayed on the porches in our neighbourhood. 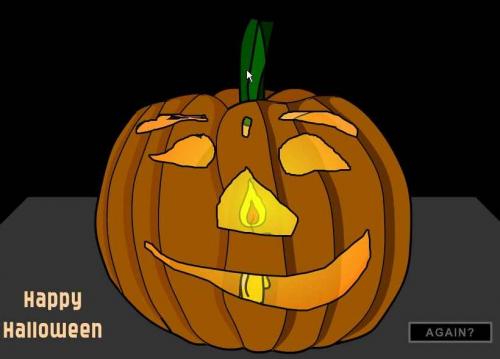 You too can carve a pumpkin

This is for all those who are besieged in their homes and for the woman I spoke to this afternoon, now cooking for the oncoming hoards. Who are you going to call?

What, or who, are you going to call on when you become besieged?