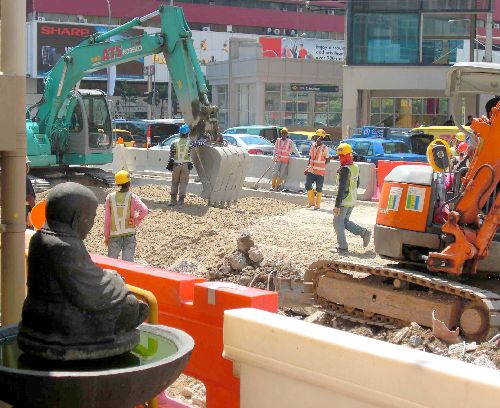 All is quiet in the house. Not a breath of wind, not a whisper. The building has settled. The water heating boiler switched off at 9.00 pm. The hum and swish in the pipes has been silenced. My near neighbours have settled for the night, and I’m settled for the night too. Settling takes a bit of effort though, especially if the day has been full of activity. Which day isn’t I might ask. Time to stop.

It is a matter of choice. Choosing to stop, rather than keep going on. Choosing to let the hum and swish within oneself, both body and mind to become settled. Even those who simply have no choice but to carry on, keeping going all the hours there are and more, can settle. I’ve been that person.

In the end I believe this settling is not dependent on external conditions, a quiet house for example. I don’t think it’s dependent on an inner condition either, a certain mental state such as peacefulness or lack of busy thoughts or absence of pain or discomfort. And no, I’m not going to stay up any longer to talk about settling!

Thanks to Walter in Singapore for the photograph, taken in China Town – while the Buddha looks on.