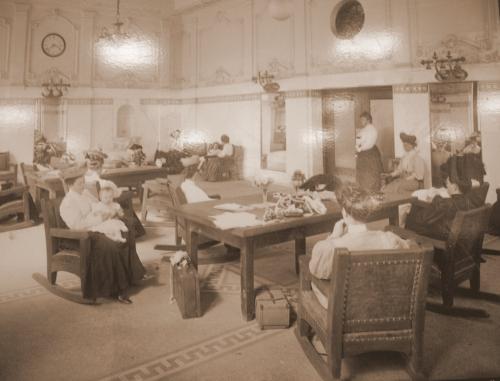 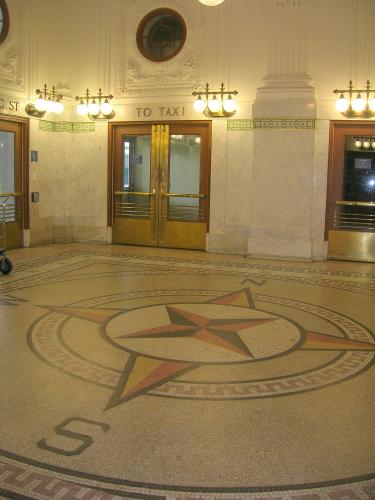 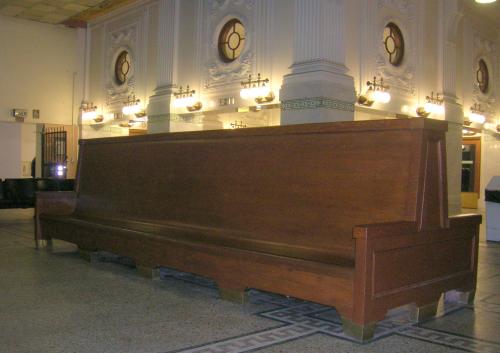 3 thoughts on “There are Ways and Ways”