I didn’t realise the talents and sensibility of Leanard Cohen until his passing. I did know about him ordaining as a Zen Buddhist monk and remaining in robes for five years, I think it was. In this interview he talks about his song writing etc. however what caught my attention was his description of meditation. His actual personal experience described so eloquently.

Of course words about that which is outside of, or past, word descriptions are just that, descriptions of an experience. Because of his poetic sensibilities and skill what he says reaches the heart.

If anybody listens/watches this video and gets to the part I describe please make a note of where it appears, the time, and let me know so I can add that to this post. Needles to say I have been SO full on with activity these past months (few posts here I’m sorry to say) I’ve not the extra time to watch the video again.

Thanks to Julius for the link to the video.

I was talking to a woman last evening on the phone. Her health is ‘not what it was’ and she is noticing she is not as quick on her feet. Yet, non the less, she keeps up her meditation practice, has a sangha (community) of like minded people to call on and generally stays buoyant within the ups and downs of medical tests, new and unexplained symptoms and coming to terms with the approach of the end of life.

During the course of our conversation I asked if she had any regrets. There were none that came immediately to mind. Well, except a wish to go to Greenland! Ah well, there is a lot of world out there. Since a child I wanted to climb Mount Everest however having watched a film or three of Everest climbs confirms I DO NOT want to climb that mountain!

Towards the end of life, and not necessarily leaving it that long, it’s good to keep up with regrets one might have. That’s not always about doing something to ‘set things right’, more about recognition and acceptance. Clearing the decks, so to speak. Regrets might for example include an action or something left undone or unsaid. Regrets can find a place within oneself where they can find a safe mooring. Nothing is safe or permanent about moorings – ask a boat owner!

Last thought. Being open to oneself in this way does send a signal to others around you who may have regrets of their own. Ones they would like to deal with. In relationship to you perhaps!

Sister Elizabeth (a Catholic nun) a retired palliative care worker, remembers a patient called Olive who was dying of lung cancer. She lived alone, seemed to have no close friends or relatives, and refused to go to hospital. She was an atheist and at first unhappy to be visited by a nun. But Sister Elizabeth discovered that Olive had loved mountain climbing and won her trust by helping her visualise her illness by using the language of mountaineering. When Olive’s bed had to be moved to the ground floor sitting room because she could no longer manage the stairs, the nun called it “base camp” and arranged for one wall to be covered in landscape photographs of mountains.
Late one night, Olive phoned Sister Elizabeth and asked whether she could go into hospital for a couple of days.

“Olive said to me ‘I’m glad I’m going in because I am going to do the most difficult climb of my life but at the top I am going to see the most wonderful sunrise.’ That’s the nearest we got to God but to me that was a totally spiritual saying. She died about three hours later”.

The journey towards death is as much about getting to know yourself as any part of life. Learning to recognise your needs – be they medical, emotional or spiritual – is something that may become more acute when you are closer to death. Being able to identify these needs is another central part of what it means to die well.

The Art of Dying Well

Many thanks to my Sangha friend and walking companion for sending me this link from the Guardian newspaper where the site mentioned above is discussed. Given my love of being up high in the fells and how easy it is to fall off I endevour to keep the decks clear!
.

Warpandwoofknitting.com has been out and about. On the Internet this time and publishes what they have found. A brief piece by Franz Kafka which for all you night walkers will ring a bell. And also for those of us who stay indoors, intending to stay put with a book, and then jump up and exit suddenly into the rain. And love it.

Here it is – The Sudden Walk

Thanks to the Canadian adventurous one author of wharpand woofknitting. And bows to those who step out into the unknown and manage to land on their feet. 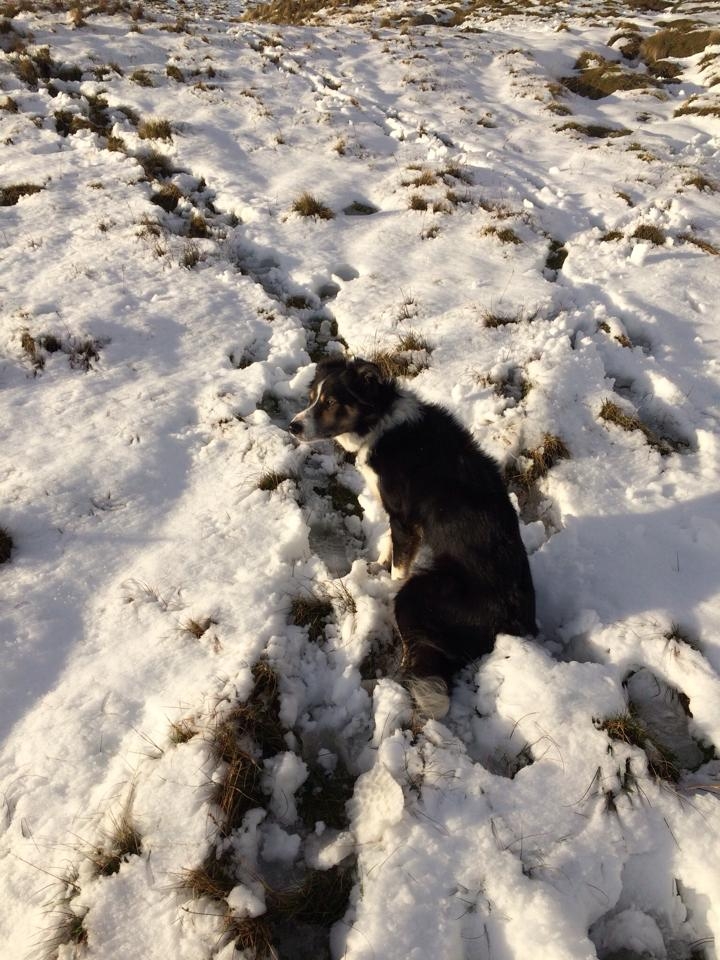 And there she is, the lovely Bess up there on the tops in snow on the 10th November. You can see how popular she is if you follow the link text to a Facebook page edited by her ‘person’, an equally wonderful person. (My mother always talked to dogs by saying something like ‘what a lovely person’!) Anyway dear Bess, and all who know her and Rachael, were is a bit of a concerned state following news that Bess had ‘a lump’. Turned out to be a consequence of something that happened during her routine procedure to be spayed. Not go into the details enough to say Bess has nothing life threatening and now sports a fast healing scare on her belly. (Cousin Jess in the US, no stress please. All is well, your vet hat can remain happy on your head.)

The other day there was a bit of a gathering in the place where I am staying at the moment. There is always a space for Bess, and a bowl of water for refreshments too. We had a few quiet moments together and, unusual for her with relative strangers, rolled over to reveal her wound patch. Just a small window of opportunity to hold the palm of my hand over the wound to ‘bless’ it. We are taught in our tradition to do this. Bit of love offered to the lovely Bess and also to seal up the hole created my the surgery. Similar to making sure the door is closed and locked when you leave a building, only this works on a subtle (spiritual) level.

Yep. Bess is best. Collie dogs are very loyal and Bess is no exception joined as she is to Rachael.

Embodied Mind – Moving From Support from Mugo on Vimeo.
Remembering Rev. Master Jiyu-Kennett who died 20 years ago with great gratitude.

You need no further teachings than the above in order to show gratitude, and you must show it truly, in the only real way, in your daily life; our daily life should be spent constantly in selfless activity with no waste of time whatsoever. Time flies quicker than an arrow and life passes with greater transience than dew. However skillful you may be, how can you ever recall a single day of the past? Should you live for a hundred years just wasting your time, every day and month will be filled with sorrow; should you drift as the slave of your senses for a hundred years and yet live truly for only so much as a single day, you will, in that one day, not only live a hundred years of life but also save a hundred years of your future life. The life of this one day, to-day, is absolutely vital life; your body is deeply significant. Both your life and your body deserve love and respect for it is by their agency that Truth is practiced and the Buddha’s power exhibited: the seed of all Buddhist activity, and of all Buddhahood, is the true practice of Preceptual Truth.

From The Shushogi, Zen Master Dogen chapter title Putting The Teachings Into Practice And Showing Gratitude.