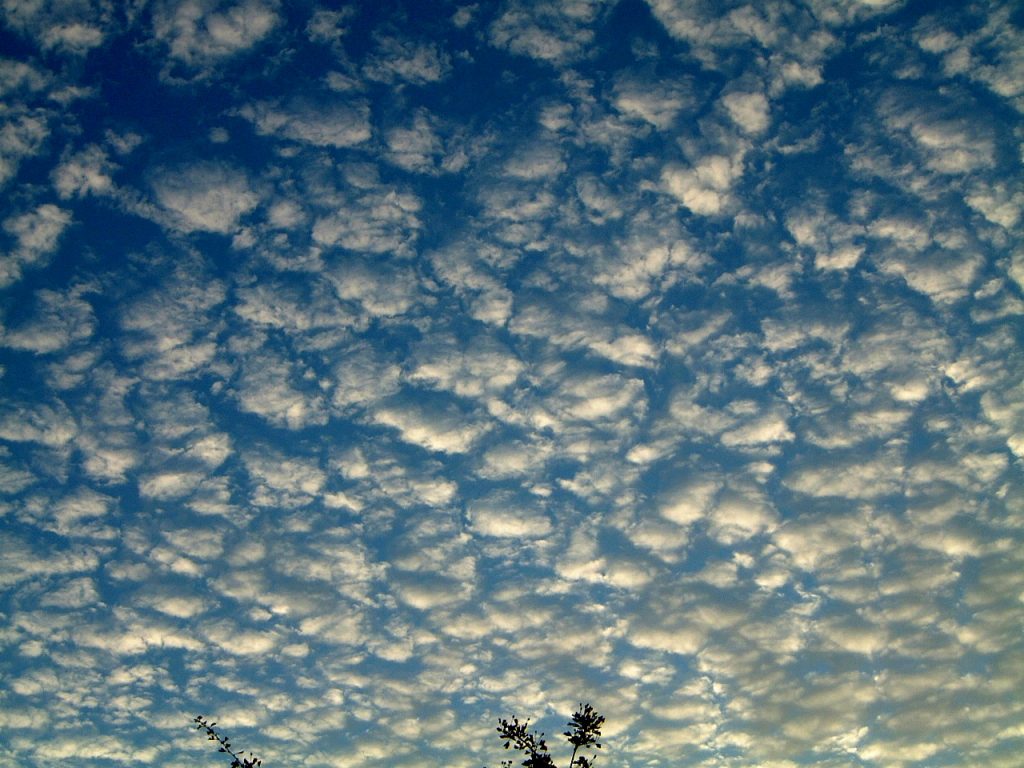 There are those little moments, those sights or sounds, which have a powerful impact lifting the spirits when times are hard. Such was the case for a Jade reader, whose wife is on hospice care, who experienced the following while out of the house for a brief time of respite.

A grey drizzly Sunday morning in Lancaster. Walking the dog, we crossed the bridge over the canal and followed the glistening wet cobbles of the spiral staircase specially sloped for the long-gone horses that used to tow the barges. We stopped while the dog raised his leg to leave his mark on the wall.

The drizzle eased for a brief moment and glancing up I saw a tiny hole in the cloudy murk reveal the blue sky beyond. A soft “chug – chug” announced the slow approach of a narrow boat barely making a ripple as it traveled through the water. As the boat past, the man at the tiller and I waved to each other simultaneously and spontaneously. Then he and the boat passed under the bridge and were gone. The dog and I continued on our way.

Nothing special. Yet highly significant. A moment of total harmony. A glimpse of Nirvana through a hole in Samsara.
9th. September 2018

While we teach there is no gap between Nirvana and Samsara such experiences as described above touch a deep part of ones being showing ones heart some much appreciated ‘light’.

4 thoughts on “A Hole in Samsara”