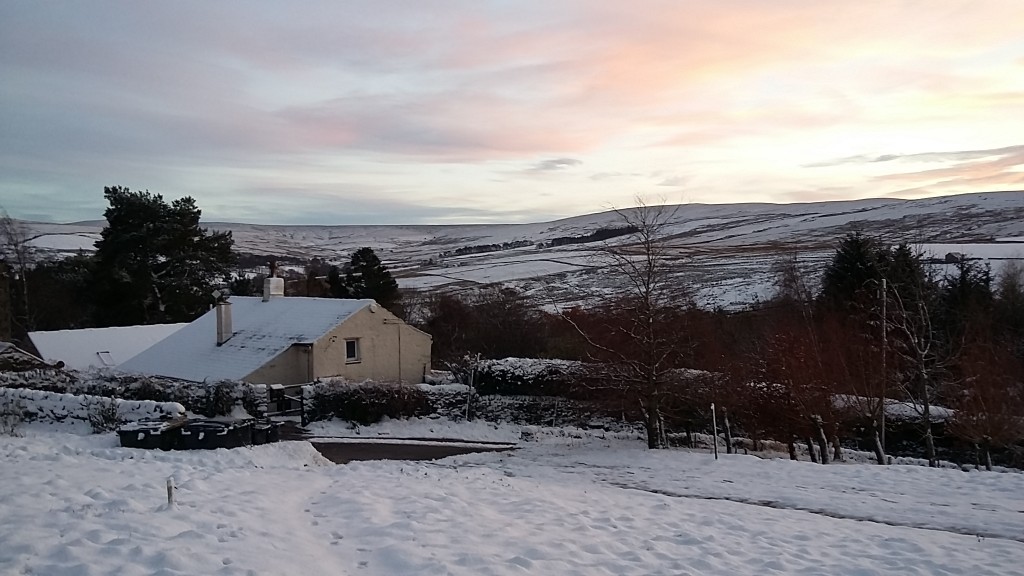 A long time congregation member and reader of Jade wrote the following reflecting on the killings in Paris and her personal response.

The awful events in Paris on Friday evening became known to me as I snuggled down in bed with radio 4 on and then the news started coming in. My thoughts went to chance and choice, how the smallest change of mind and circumstance can lead to so many life changing events some good, some not so good. Overwhelming sadness for those killed and injured and for the perpetrators who believed so strongly that that was what they should do. This coming Wednesday my grand daughter’s class are going for a visit to Exeter mosque as part of their multi-cultural learning. At first there was a tiny amount of reluctance on my part but then I thought some parents might not like their children going to  a Buddhist temple. I’m just glad that there is a wider more open thinking now than when I was a child in Cornwall and had no idea of the faiths of other people.

Just the smallest movement; a last moment choice which has you not traveling a road. Saying or not saying  something that changes a life for good or ill. Agreeing, or not agreeing. Joining in, or walking away. But what is our guidance system? On what do we rely to steer through the day?

I was just talking to a monks here at Throssel. We remembered my father coming to visit who would, on arriving, habitually seek out the Reverend to admire his ‘handiwork’. One time he was working in a remote part of the monastery and sure enough my dad found him in no time. In an attic! I’d like to think my dad was exceptional but he wasn’t. Everyday each of us moves through clear thin air bumping into and moving around all sorts of things, people and situations. We make choices without consciously thinking about them, or aware a choice had been made. How was it my dad consistently found the Reverend when he frequently eluded members of the community?

Well I don’t think we can answer that question in a sentence. Chance and choice play their part along with conscious deliberation decisions, frequently involving rational thought – weighing up pros and cons. And then there is the mystery factor, that element in life when there is no rational explanation for how or why. Why some people phone consistently at an inconvenient time while others don’t. Why you were following a car that left the road and rolled down a bank. You called 911, sat with a critically injured passenger – while up above on the road your passenger directed traffic and kept everybody safe. Why a person who can act calmly in an emergency ends up on the scene of an accident.

And then there is the situation when a person is certain and acts on that, alone or with others, without wavering. Maybe there is a mystery factor involved here too, resulting in good or ill. However our living is played out on a vast stage set in uncountable time. Kalpas. And even knowing this we are called to act and respond now, best we know how.

4 thoughts on “Chance and Choice”