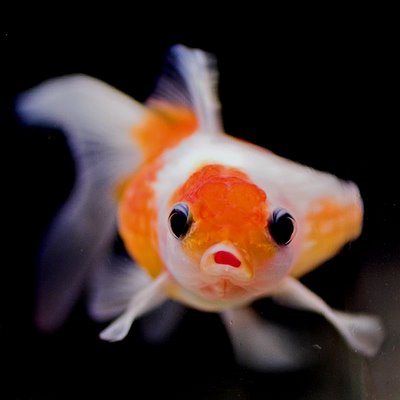 More good photographs like this one from Gly Young, Richmond BC, Canada.
A good friend who, until recently, ran a kindergarten in her home sent me this letter. Here is yet another example of creature compassion.

I seem to be doing pretty well. Thanks for your last email and your comments about transferring merit. They were helpful. I guess I don’t think about transferring merit too much (maybe I should). The kids come back soon, and I’m just about ready for them. I’ve had a chance to do some deep cleaning and clearing out, and it feels better around here.

The fish story was kind of interesting to me. It happened just before school was out for the holidays last December. One of the 2-yr.-old siblings of one of my kids poured a full can of fish food into the tank. The can was a little bigger than a coke can. I’ll spare you the story of getting new filtered water, cleaning and re-filling the tank at 11:00pm. But by the time I got the three fish back into the clean water they were all deeply gasping for air. The two white ones recovered after about 30 min., but the big orange one was still lying on his side gasping and starting to curl up. As healthy fish they would frequently chase each other around the tank, and I wasn’t sure if they particularly liked each other, or how they viewed each other. But this night I watched and sat with them for about two hours and they kind of amazed me. The two white ones, who had already recovered, got on both sides of the orange one and held him upright and stayed with him, holding him for about 30 to 45 minutes. They never left him, until suddenly he seemed to have caught his breath and he took off. I was really happy for them and have felt a lot closer to them since we went through that night together.

Even though they “seemed” to be pretty independent from each other during their everyday life, when the chips were down they pulled together. Come to think of it, maybe that’s kind of like transferring merit. Don’t know for sure.