We were talking about plumbing at tea this evening. The conversation ranged quickly through the pros and cons of copper over plastic and how a mouse had, some time ago, eaten through some plastic piping causing a leak. Then we learnt that copper if pressed up against another metal, such as a nail could, by magical means, spring a leak too. It was explained that copper is strongly electro positive and thus reacts (strongly?) with certain other metal and so on. And I could not resist telling my story having got such a perfect lead in. “Well, I have been trying to be electro positive myself lately” and then the whole sorry story of my new laptop, now lost in transit on it’s way to Toshiba HQ to be mended, came tumbling out. And it will not tumble out here, as the point I am coming to is the place of humor.

Many years ago a number of the monks at Shasta Abbey were part of a study aimed at assessing the effect meditation and Buddhist practice had on personality. The results were published in a professional journal and we all received an off print. The one thing I remember, among the many points made, was that the monks had retained, and even developed, a keen sense of humor and that was ‘a good thing’. That humor helps one to keep the trials and tribulations of life in perspective. Humor is then, perhaps, a ‘saving grace’. At least when the intention behind it is right. Personally I like visual humor so here, for your laughing pleasure, is a sign seen in southern California. 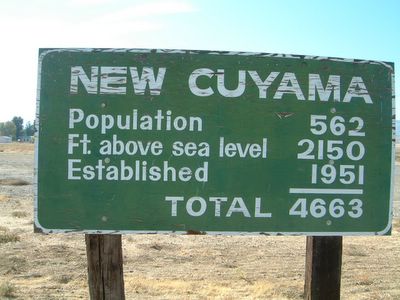 A good friend of mine left a comment to the previous posting speaking about ‘following’. Well, there is probably a lot I could say however tonight I want to applaud her sense of humor which has uplifted me time and time again for over twenty five years. “I will follow you…” or at the very least attempt to emulate your singing heart.

One thought on “Electro Positive.”