Fungi is the taxonomic kingdom including yeast, moulds, smuts, mushrooms, and toadstools; distinct from the green plants. From WordWeb. 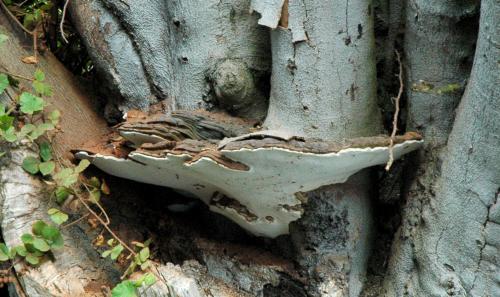 Captured during the canal boat trip back in August. 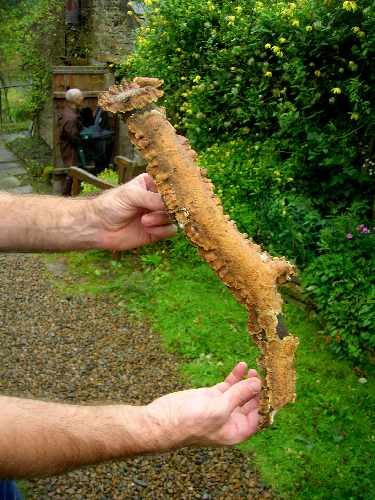 Held by the chap who I became difficult with…on the canal boat, on the boat trip, in August. 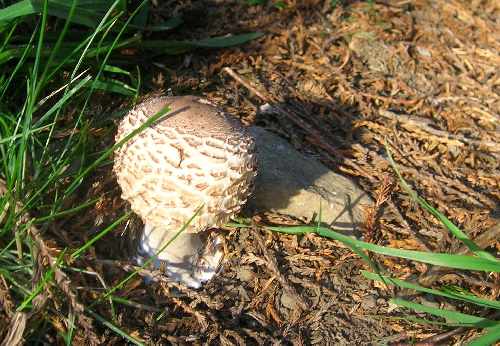 Found by a follow monastic at the bottom of a garden he tends. They just popped up this morning, he said.
I like to think my interest in yeasts, moulds, smuts, mushrooms and toadstools are part of what helps us keep connected, Jade readers connected anyway. Certainly these photographs, the stories behind them, trace connections with a whole bunch of people, most read here. And if I were to go into the learned department, which I’m not, I suspect fungi is responsible for keeping the earth habitable.

Perhaps Walter in Singapore has something to say on the matter.

One thought on “Fungi – Not The Green Plants”