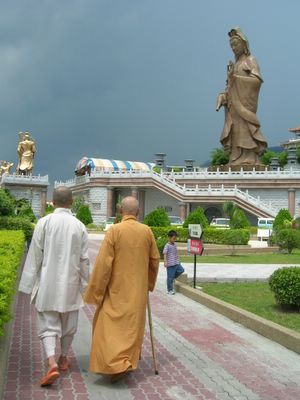 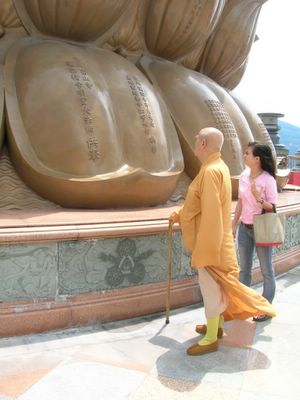 3 thoughts on “How Did the Old Monk Cross the Road?”