Last evening I watched a DVD, Searching for Sugar Man. I maybe the only person on earth who hasn’t seen this documentary film. It comes recommended, it touches the heart – the story and Rodriguez himself. It is the story of a singer/singer songwriter from the early 1970’s in Detroit who had incredible talent but didn’t make it in America. However unbeknownst to him his music had become a huge hit in South Africa and quite by accident. An American young woman had brought with her his LP and soon it was being bootlegged. And one thing led to another… His songs were the background music to the young white liberals fighting apartheid in the 1970’s and 1980’s. His music and lyrics from the streets of working class Detroit gave them hope and encouragement to speak out, through their own music.

Nobody knew who he was or anything about him and a myth grew up that he had killed himself dramatically while on stage in America. Two fans made it their life’s work to track him down and find out the truth behind his death. Discovering the truth wasn’t easy however eventually they found him alive and well and working in construction. An incredible man, humble and not bitter about his early life as a singer. The film tracks the unfolding story of how they eventually found Rodriguez. There was that certain something that he conveyed in his way of going about life that left a deep impression on all who knew and worked with him. It came through loud and clear in the brief interview towards the end of the film. What happened after he was found caps it all… But that is another story. Closer to the hear and now….

There is a certain something about the smell of the air in the tinder dryness which is Victoria, Vancouver Island at the moment. As with music, smells are powerful in stimulating memories, the Beatles songs were the background sound to my teen years and to my spiritual seeking. Right along with them. The air here takes me right back to my years at Shasta Abbey. After the long wet/cold winters in the mountains with snow on the ground for months the warm weather was a joyful time. I seem to remember spring came around the time of Wesak in early May and that was a celebration time too. But I think the weather warmed earlier than that. Anyway it is wonderful to walk along the paths in the area I’m staying in and breath in the pine and the dryness. 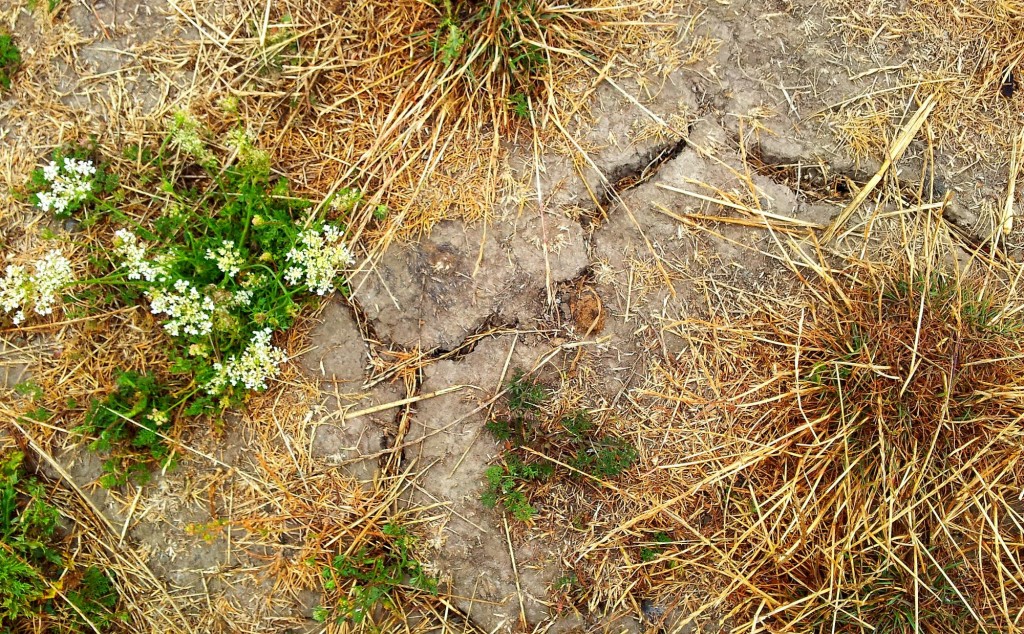 A thought for all those caught up in the drama of the wild fires raging, some out of control, in British Columbia. We can only be grateful for the firefighters who saved the temple buildings and land Dragon Flower Mountain (Lions Gate Buddhist Priory) in the interior of BC. The fire came close, VERY close. In a few weeks I’ll be there to witness the charred land.

4 thoughts on “Searching for Sugar Man”