For one to be able to live one must either not see the infinite, or have such an explanation of the meaning of life as will connect the finite with the infinite. 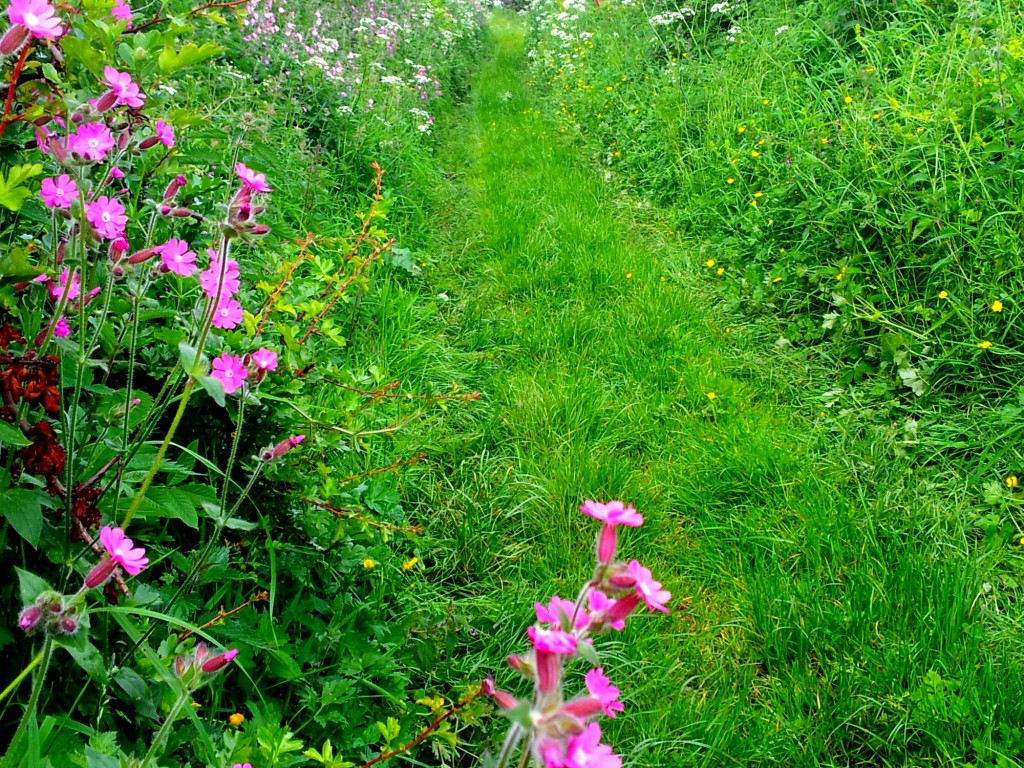 Walking down a green lane with the birds singing and wild flowers in abundance. However… However heavenly life is there lurks the potential for the bottom to drop out of the bucket. Here is how it was for Leo Tolstoy when he had everything, and had everything to live for.

Shortly after turning fifty, Leo Tolstoy succumbed to a profound spiritual crisis. With his greatest works behind him, he found his sense of purpose dwindling as his celebrity and public acclaim billowed, sinking into a state of deep depression and melancholia despite having a large estate, good health for his age, a wife who had born him fourteen children, and the promise of eternal literary fame. On the brink of suicide, he made one last grasp at light amidst the darkness of his existence, turning to the world’s great religious and philosophical traditions for answers to the age-old question regarding the meaning of life. In 1879, a decade after War and Peace and two years after Anna Karenina, and a decade before he set out to synthesize these philosophical findings in his Calendar of Wisdom, Tolstoy channeled the existential catastrophe of his inner life in A Confession – an autobiographical memoir of extraordinary candor and emotional intensity, which also gave us Tolstoy’s prescient meditation on money, fame, and writing for the wrong reasons.

For all those who find themselves in extremity – there is a place for you.