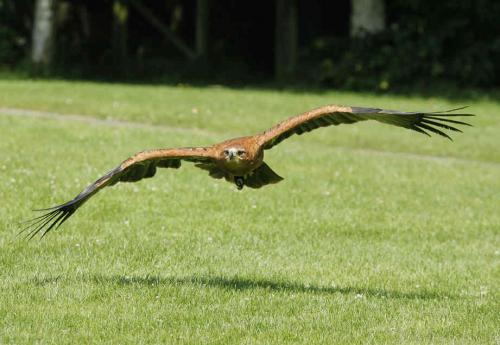 Dear Rev. Mugo,
I saw your references to John Daido Loori and Minor White on your blog and looked them up. I was astounded by JDL’s talk because he was describing almost exactly what I have tried to do, from time to time, with my own photography. I especially recognised “I try to get out of the way…and let the photograph take itself”. I suppose I do this for two reasons. One is to understand what is going on and to see if it results in acting from a ‘deeper’ level than the everyday and the second is, of course, an attempt to take better photos. I think, after listening to JDL that these are actually the same thing. What puzzles me, though, is what sort of photos result from this. Are they especially significant or are they just a by-product to be discarded and ignored? What do you do with them?

Below is partly my original response to Tony however a lot has been added and changed, as I think on the subject.

Dear Friend,
A belated, yet non the less heart felt, thank you for the photographs and thoughts on photography. I’m wondering where you are with the JDL book. And where you are generally with this question of the photograph ‘taking itself’. Was it Minor White who coined the term ‘the decisive moment’?

Here are some of my thoughts to put in the contemplation pot on this subject: I can see, and it’s my experience, that getting to the point of firing off the shutter and the image producing itself has many subtle steps. Although one rarely unpacks this consciously. Obviously we would be falling into ditches regularly if we did this while on the wing, so to speak!

So, what is it that has us pointing our toes in one direction at a particular time, (moving in the direction of the next thing) and not another direction…?

and then – in terms of photography…
stopping at a particular time
and turning
and seeing – not just with clear vision but with the whole visual cortex
and isolating something – putting a frame around it, (or just seeing as an animal spots its pray)
and lifting up the camera
and tracked and panning for longer or shorter moments
and waiting
and then…pop! the moment!
an image is in the bag…
and then what?

How do we divine/know the next step be it potentially life changing or simply getting the jam out of the cupboard…and not say…making a phone call? Steps we know not where they may eventually lead us.

What, as you pose, what is the life of that picture, what is its significants? Does it have one? The probing of this be it a still image, a photograph, or this in the moment points out, for me, an ever present vitality. A vitality known to be both silent and still in essence. Perhaps photographs have a place to play in showing that. Your photograph speaks loudly.
More tomorrow…