I hope this article speaks to those of you who are part of meditation group and concern yourselves about numbers of people who come regularly. Offering people a place to sit each week is a real gift. There being the potential, an actual space, to join with others to meditate formally is, well…something without measure.

Back then in 1992 I seem to have an idea of what I was talking about and put it in poetic form. Here are the two verses which appear at the beginning and end of the article. I’ve made slight edits to the original, who can resist an edit!

The place in which we truly sit
Is within our own body and mind.
Since body and mind embrace the Universe,
Nowhere can this place be found.

When bowing to our place
Gratitude knows no bound.
The longing to be as Buddha strengthens
And our True Place is found.

As I write this I’m thinking of Walter who, all the way back then, would come and loyally listen to what I had to say when I was a prior. He is still coming and listening, I value that. As is young Ian, as was.

I received an email from a very good friend, and blog reader, with the following poem by Zen Master Ryokan typed into it. My friend had received it, hand written, in a card from a man incarsorated in prison with whom he corresponds as a befriender.

I watch people in the world
Throw away their lives lusting after things,
Never able to satisfy their desires,
Falling into deep despair and torturing themselves.
Even if they get what they want,
How long will they be able to enjoy it?
For one heavenly pleasure,
They suffer ten torments of hell.
Binding themselves more firmly to the grindstone.
Such people are like monkeys,
Frantically grasping for the moon in the water
And then falling into a whirlpool.
How endlessly those caught up in the floating world suffer.
Despite myself,I fret over them all night
And cannot staunch my flow of tears.

My friend replied with the following Ryokan poem:

Even if you consume as many books
As the sands of the Ganges
It is not as good as really catching
One verse of Zen.
If you want the secret of Buddhism,
Here it is: “Everything is in the Heart”!

My thoughts are with them both this evening, and with ‘you all’ who patiently read what is left here.

Happy shortest day of the year by the way. 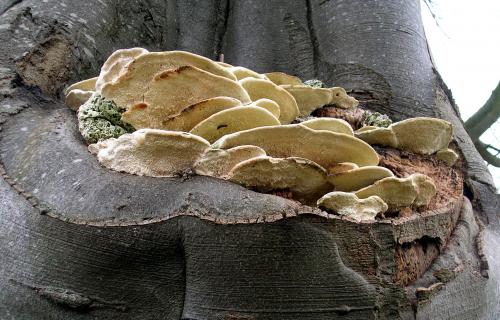 Followers of Buddha’s Way!
Why do you so earnestly seek the truth in distant places?
Look for delusion and truth in the bottom of your own hearts.
Zen Master Ryokan. 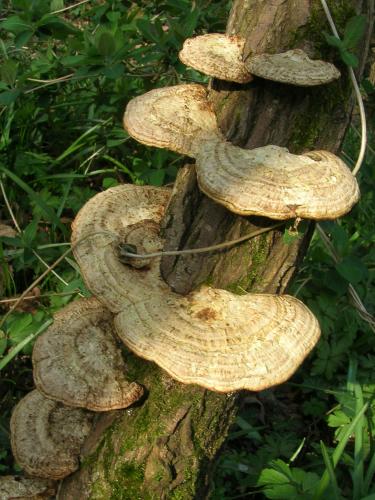 Outside the truth there is no delusion,
But outside delusion there is no special truth.
Zen Master Ryokan 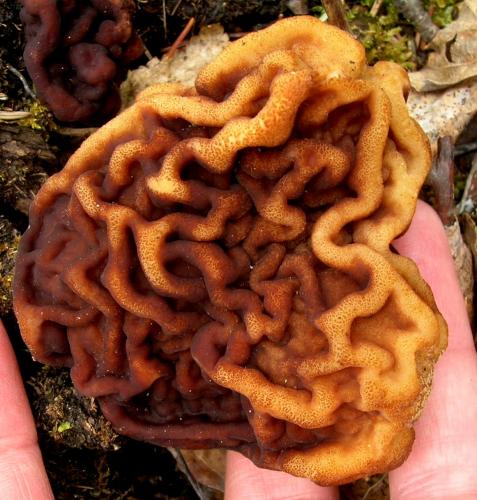