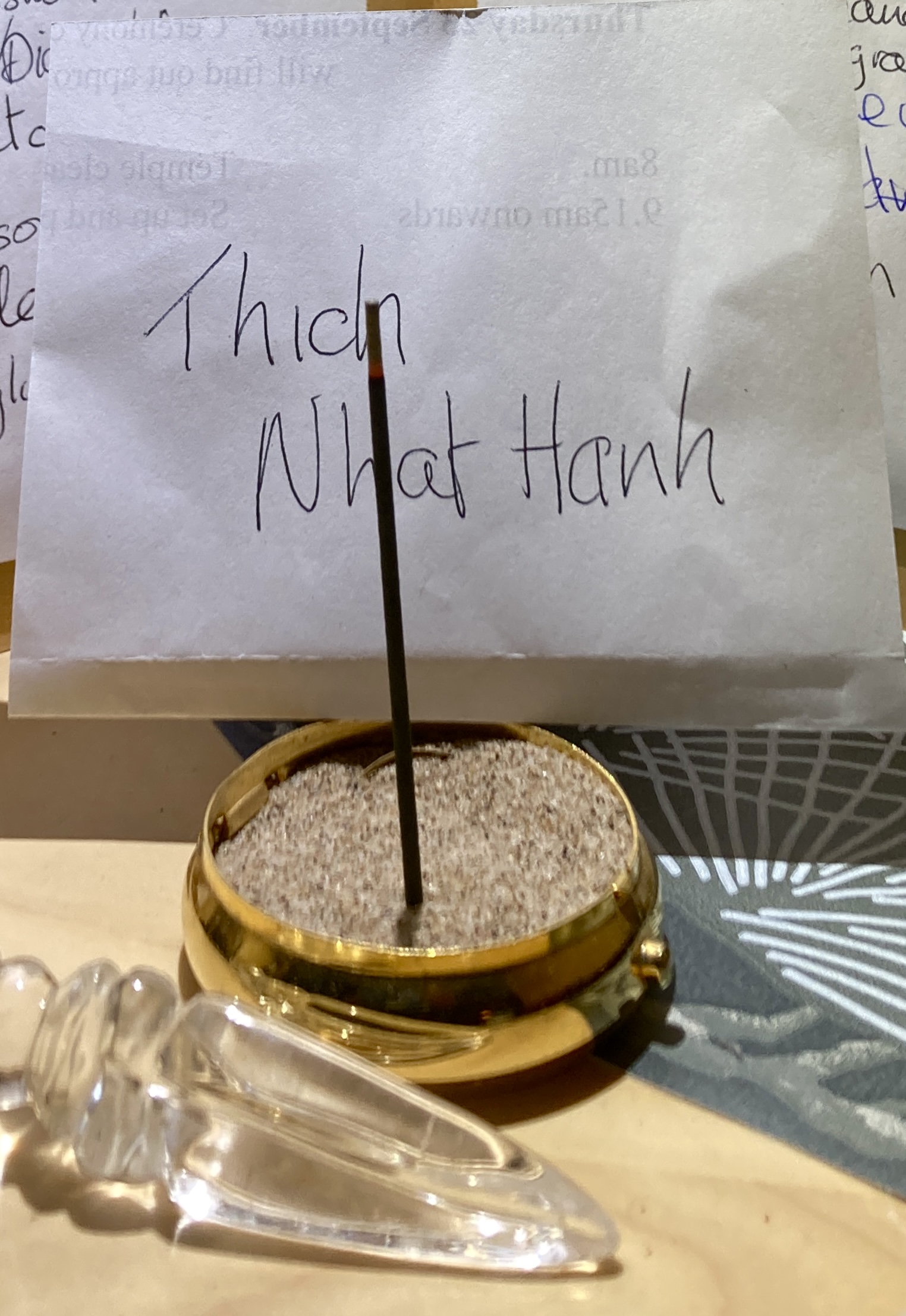 Spoiler: I saw an Oveltine jar (very Orange) today and thought what a great inspiration for a dress!

So many kind comments to my last post and I’m not able to acknowledge each one. So, just to say a big THANK YOU for taking the time to write. I have learnt so much, of necessity about sitting with, living with acute pain. I know there are those who live with chronic pain. Long-lasting, all day and night chronic pain. Bows to you.

Not to mention chronic illness with no end in sight or a cure so testing that many decide ‘I think not. No thanks’. And then there are those who dive in, go from one appointment to another suffering indignities along the way few of us can imagine. Bows to you – no value judgement here.

So, I’ve nothing to feel sorry for myself about. Really. With just a week or so gone by in pain; yes some self-pity, yes some silent tears, yes much broken sleep. SO MUCH help and support and now (thanks to a chiropractor today) I’m heading out of acute to….perhaps chronic pain for a short while. Nothing to complain about. So fortunate.

Now to Andrew Marr, who is quoted as saying;

In his eloquent testimony about life after his stroke, he is never moved to tears and certainly not by the medical situation he has found himself in since he collapsed after overdoing it on a rowing machine in 2013. Self-pity, he says, is the most nauseating sort of emotion.

Some time ago I watched the documentary Andrew Marr. My Brain and Me and his comment about self-pity got my attention. Strong words. Obviously expressing self-pity does NOT lead to being a ‘nauseating person’.

Slapping labels on ourselves
or on others….?
Often labels have strong glue
and don’t soak off in the bath!

I never thought I’d have to say I have sustained a marmalade making injury! But I have. More than a week ago I was sitting in my chair, kitchen scissors in hand and a bowl of lovely lemons preparing to make a sweet brew. They, several kilos of them, from Spain via Crowd Farming were sent by a kind and generous friend. The Mangos from the same source via the same kind friend were pretty spectacular too. Thank you, again

There are consequences for sustained restricted movements. Physical ones. Snip, snip and more snips resulted in a bunched up muscle by my shoulder blade. It’s not rocket science, I knew the consequences but did I listen and refrain, or even take a break now and then? Nope. Don’t we just think we can ‘get away with it’?

Days on and in spite of my best efforts to allow nature to do what she does so well, to allow balled up muscles to release into their appropriate length, my ‘wing’ (arm and shoulder) has literally gone into spasm. My right arm is doing its ouchie thing. Nerve pain. Ouch! Triple ouch.

Help is on its way and in the meantime, my metaphorical wings are indeed clipped. If one can’t do that for oneself then circumstance will do it for you. I take this as a blessing. We are, after all, on our January Monastic Retreat when doing less is best, and recomended.

I’m over pity, both self-pity and the desire for pity from others. Just send merit if you would, please. My walking companion’s quiet sympathy is enough. Thanks. More on self-pity, perhaps tomorrow. I’ve lots of space and time now……!

Note on gratitude: This post is for a person who is in extremity physically and that tends to come with emotional/mental stressed outness too. A larger jar of Marmalade has their name on it. And another jar for a couple of chaps who look out for me, and I for them.

I sense you readers out there as I write. Thanks for coming back, it’s always a great boost to know you are there. Reading.

It is said
‘hold the space’.
Space without
edges?
Surely!
Yes & No.

Distinctions dissolve
and yet.
AND YET
The greatest
gift we offer?
Yes & No.

Unknowingly our conscious attention to nothing specific in the widest possible sphere, the sphere without boundaries, is the greatest gift. Born of patience, compassion, non-judgmentalism, holding back on opinions, allowing and above all, listening. With all the fibres of our being. Sounds good don’t it?